Palliation rather than cure

Modern medicine only relieves pain, not the purpose of treatment

Palliation rather than cure I was surprised when an old friend of mine who was a medical officer told me that he is unsatisfied with this profession. He added that the complete cure contributed by modern medicine is equal to the diseases caused by drugs.

Thus net benefit is zero except in Emergency cases and infectious diseases. Although at first I denied it but upon pondering I realized that this is 100 percent true.

Although a large number of genius people including researchers and clinicians have devoted their lives in the field of medicine yet the number of diseases has not been reduced nor has the total quantum of distress related to it.

Diseases, and the patients, instead of reducing in numbers, are only changing in type (Singh and Singh, 2005).

There is no doubt that we have increased average life, reduced infant mortality, and reduce stress by providing numerous medicines but we have not reduced the number of diseased, nor found cures for any diseases except the infectious; as also of course some remarkable

successes with emergency care. Only methods to tackle infections and acute medical and surgical problems are efficient.

Everyone is getting a lot of attention to their wellness.

Mostly medical care is concerned with control rather than cure—slowing rapidly progressing diseases, calms the patient psychologically, and prolonging death. Modern medicine mostly deals with pain acting as an analgesic without providing a cure to the person, and rather proud of it.

It is thought that palliation without a cure is the goal only set for cancer but this is not the case. The reality is that the medical industry only controls disease by blocking a certain pathway while underlying pathology is still there.

What medicine needs to do is drive towards a cure if the disease has occurred and prevention if it has not. Cure, however, is out of thought, because it appears impossible, and prevention is nowhere in the collective minds of biomedical researchers and opinion-makers,

I suspect probably because it would ultimately make them jobless. The cure and prevention party makes only weak noises, if at all, and does not have the power to change conventional opinion.

The reality is that ultimately death has to prevail and there is no objection about it. Every living thing must propel itself towards decay and ultimate death, even as it appears to be fighting it all the time by medicines and other strategies. In this case, what is the job of a doctor?

He should either prevent disease so it does not occur, or cures it if it does. What does the modern doctor do? Except for few conditions a doctor neither prevents a disease nor cures it. He only controls the spread of the disease and palliates while so doing.

The truth is palliation has a high scope in the field of medical sciences and prevention and cure have not.

This apprehension does not force a researcher towards cure or prevention. It drives him towards greater and more competent palliation.

The utmost pressure on the health system comes from handling almost entirely preventable chronic conditions such as heart disease, high blood pressure, and type 2 diabetes. Almost all of these diseases lack complete cures and have to be managed continuously.

Diabetes as an example takes 10 % budget of the National Health Service in the UK. Diabetes is not also itself a problem but reports suggest that if the prevalence of diabetes continues to increase heart attacks and strokes are set to surge in the community over the next 20 years.

Instead of addressing the root cause of these conditions through lifestyle changes and diet, we prefer drugs that give – at best – only a minimal chance of long-term benefit for patients, most of whom will derive no ultimate health improvement.

The reality is that lifestyle changes not only decrease the risk of future disease, but their positive effects on quality of life also happen within days to weeks. However, using prescribed medicines may deteriorate the quality of life to enjoy small-term benefits from the medication.

Of course, patients may need to use both medication and lifestyle changes, but what’s important is that information should be presented in an apparent way to encourage informed decision-making.

The trend is changing towards encouraging patients to ask their doctor whether they need a medication, test, or procedure or not. A clinical decision should keep up with the patient’s individual preferences and values.

Putting patient preferences at the root of decision-making in medicine wouldn’t just be a victory for ethics and policy but finance, too, as the data shows patients given all the information chooses fewer treatments.

But more than saving money, it will be about redistributing resources within the system to where they are needed most, in acute and social care.

This solution to the financial crisis and giving patients the very best chance of improving their health will require a national public health campaign to reduce the number of medications the population takes, improving lifestyle, and adhering to the true principles of evidence-based

Instead of relying just on lifelong medicines patient should be encouraged to implement dietary changes and improve his lifestyle. He should be assured that it’s never too late to improve his fitness.

But the most important goal of medications remains clear: you can’t drug people into being healthier. Both clinicians and researchers must now focus on prevention and cure ensuring longevity with well-being.

Advances in vaccines for hypertension, diabetes, cancers deserve attention so is the role of meditation, yoga, spirituality in preventing disease at numerous levels. Studies on lifestyle changes and wellness choices deserve special inspection to find what aids longevity with wellbeing.

A close look at complementary and alternative medicine is needed to find any suitable models they may have to cure the disease.

Medicine is an expression of the human wish to live more and live comfortably but it should not become a cause of death. It must realize its true potential, so that longevity prevails, and death prevails only ultimately, not prematurely.

Let’s change the direction of treatment from palliation and control to prevention and cure. Let’s first think it’s possible.

How should I choose a therapist? -Physical Therapy Fort Lee 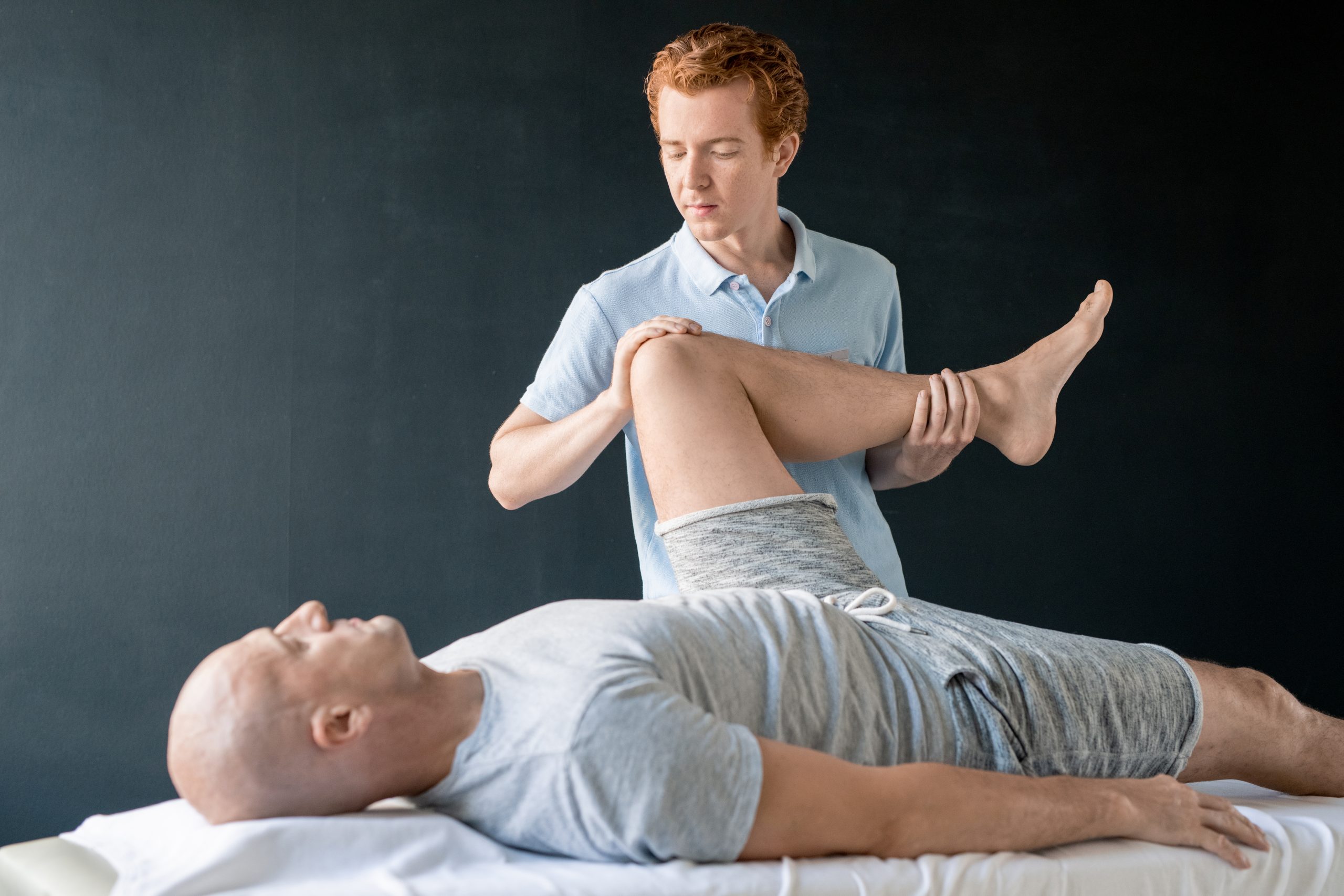 Physical Therapy and Wellness in NYC