Abstract art, also known as non-objective or non-representation art, emerged in the 19th Century as a movement in response to realism or academic painting previously standard. It can be best described as a type of art that does not accurately portray discernible reality. Instead, abstract art uses color, line, texture, form, composition, pattern, and process to bring about its effect. It is from these formal qualities that audiences can derive meaning. However, it is essential to know that abstract art does not explain narrative or meaning. Its primary goal is to stir up imagination and involvement from the audience and not narrate a story. The ability to give rise to emotion from the viewer enables the appreciation of this type of art. The viewer’s primary focus should, therefore, not be on how realistic the painting is.

The emergence of Dada and De Stijl groups widened the scale of abstract art during World War One. However, it did not thrive between World War One and Two because of the totalitarian politics of that period. Moreover, it was also overshadowed by other art movements such as Realism and Surrealism that put renewed significance on imagery. After World War Two, in the 1950s, with the emergence of Abstract Expressionism that had a vast influence, abstract art began to be a widely practiced and accepted technique in European and American paintings and sculptures.

Many artists have practiced this type of art ever since its emergence. Here are some things to know about them.

Wassily Kandinsky, a Russian abstract artist, is generally believed to be the first modern artist to practice and spearhead pure abstraction. His paintings from the early 20th century period contained non-representational and floating forms. Wassily believed in the ability of color to be detached from every external backing and become a central theme in art. He also felt that he could convey music through shapes and colors in his paintings. He believed that when he put particular colors together, they would blend similar to piano chords. He was most intrigued in using shapes such as circles in his art which he thought caused spiritual feelings. He also thought triangles and squares caused aggressive and calm emotions, respectively.

Wassily laid out his theories and described three types of paintings: compositions, improvisations, and impressions in his 1910 book, “On the Spiritual in Art.” Many of his paintings after that were called using these titles together with a number. His work is considered to have influenced many artists and even brought abstraction to America.

Questions began to emerge in the 21st Century concerning who began practicing abstract art. Some people even claim that abstraction began with early cave paintings. Renewed interest in the artist from Sweeden by the name Hilma af Klint, sought to prove that she began painting abstract art in 1906 before Wassily. However, it is believed that she did this with a different goal other than pure abstraction.

Willem de Kooning was an American abstraction artist who arrived as an immigrant from the Netherlands. He was part of the abstract expressionism movement that began in America. However, it is known that Willem traveled into America as a stowaway in a British freighter. Upon landing, he worked as a wall painter and carpenter to support himself before becoming a reputable artist.

Despite the Abstract Expressionist Movement being primarily dominated by men, some women such as Elaine de Kooning and Mary Abbott left their mark. These two were among the only three women invited into “The Artist’s Club,” which included other famous abstraction artists. Elaine was the wife of Willem de Kooning, who was influential in both their artistic development and Abbott. To avoid her work being overshadowed by her husband’s work and her gender in the male-dominated scene, Elaine signed them with initials of her name.

Several artists such as William de Kooning, Elaine de Kooning, Mary Abbott, and Franz Kline within the same Manhattan neighborhood of Greenwich Village in New York. It is here that they set up their studios or shared.

The artistic couple had an open marriage agreement where they were both open to casual sexual affairs and relationships with other partners. Through this arrangement, Elaine was able to promote her husband’s work to art critics, writers, and gallery owners of that period.

This bar and restaurant, located close to the Greenwich Village, is a famous gathering point for abstract artists such as Jackson Pollock, Willem de Kooning, and Mary Abbott. It is there that these artists discussed art, ideas and socialized among themselves.

It is widely known that a great deal of music inspired Wassily’s artwork. It is believed that he felt that he could express music in the form of shapes and colors. He also thought that he could mix colors to bring them into harmony. He drew these kinds of inspiration from his love of music and ability to play the cello and piano, which he learned to play from an early age in Russia.

Jackson Pollock met his death after being involved in a car accident while drunk. People knew that he suffered from alcoholism. Other artists, such as the couple Willem and Elaine de Koening, also faced the same problem that led to their eventual separation in 1957. After this, Willem relocated but continued to suffer from depression which is a mental health problem. Mark Rothko, famous for color field paintings, suffered from an aneurysm that led to poor health and marriage troubles. These difficulties culminated in his death by suicide while in his studio.

Abstract art, which Pollock created by placing a canvas on the floor and streaming on it, enabled him to develop unprecedented artworks. As a result, this type of art is widely popular today and in many forms.

The modern abstract art created today can be attributed to the early works of great artists such as Willem de Kooning and Jackson Pollock. Their lives and artwork have become a source of inspiration and intrigue to many people over the years. Some aspects of their lives are known, and other unknown to many. The article was meant to shed light on their lives to understand and appreciate these artists.

Dental Health : What You Need To Know – Professional Montclair Dentist 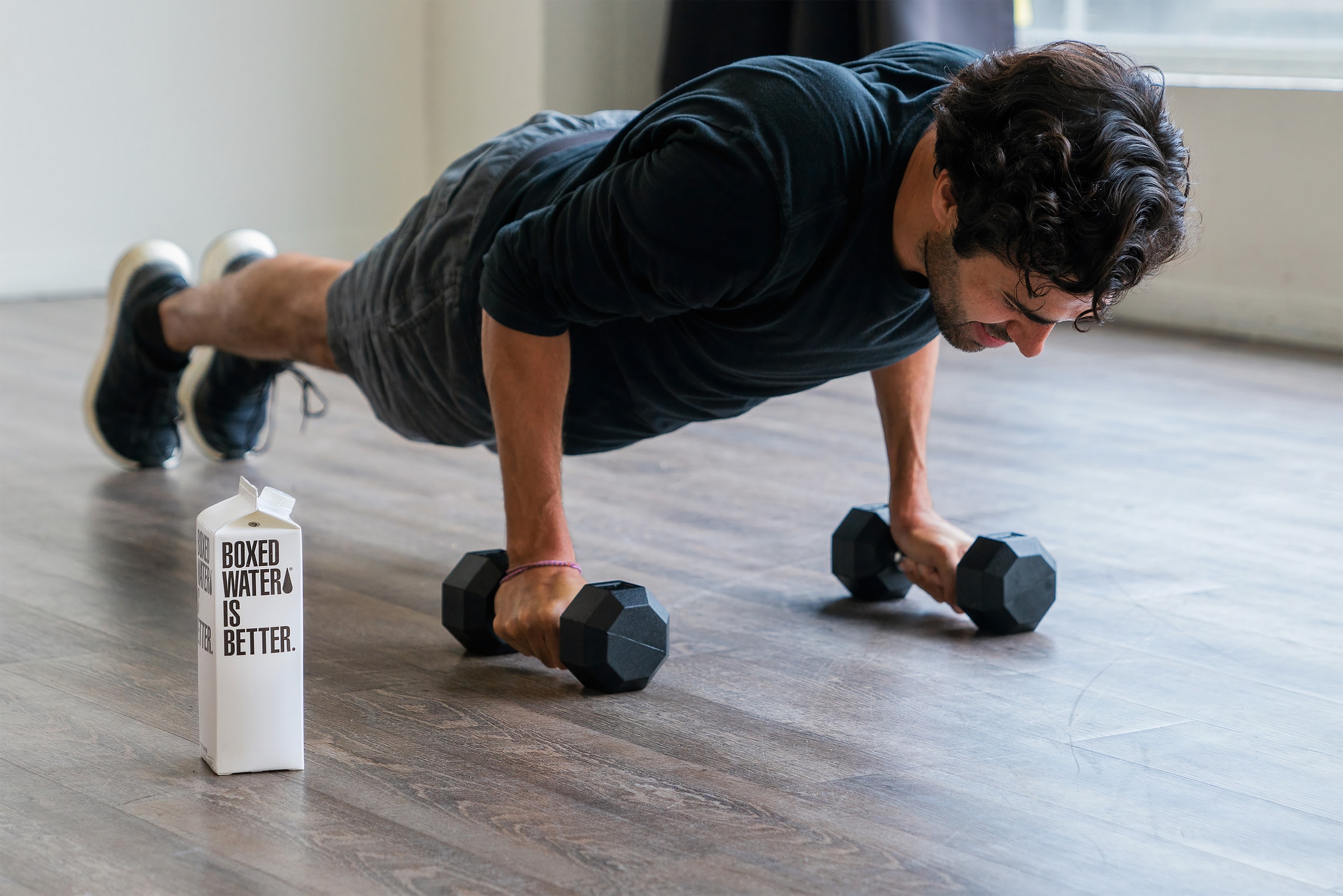 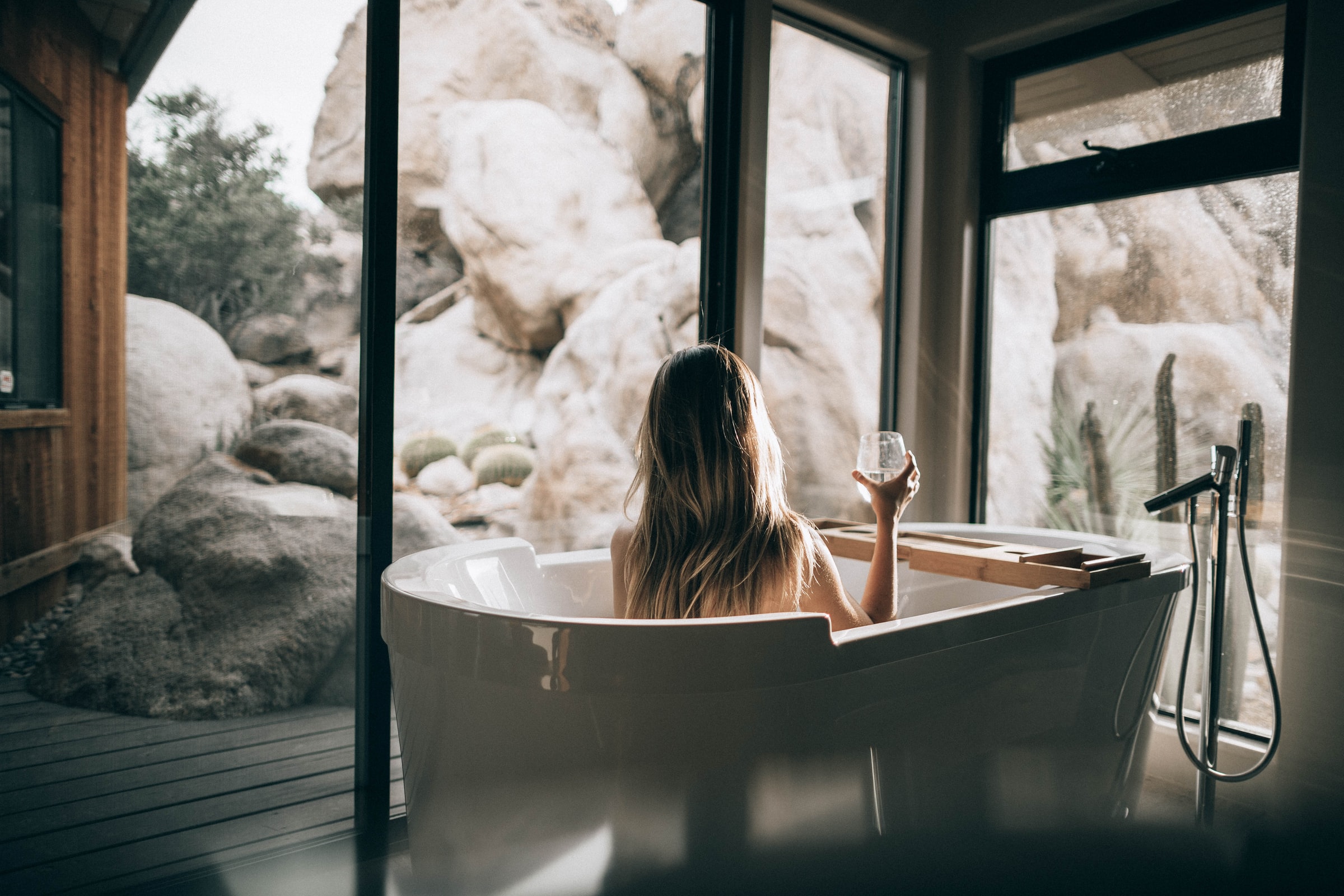 How to choose the best Physical Therapist who can help you heal? 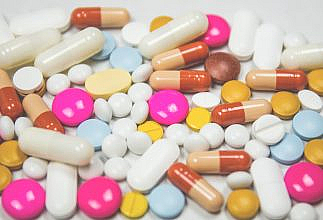 Palliation rather than cure I'm working on a personal marketing business. I am in New Jersey, USA. 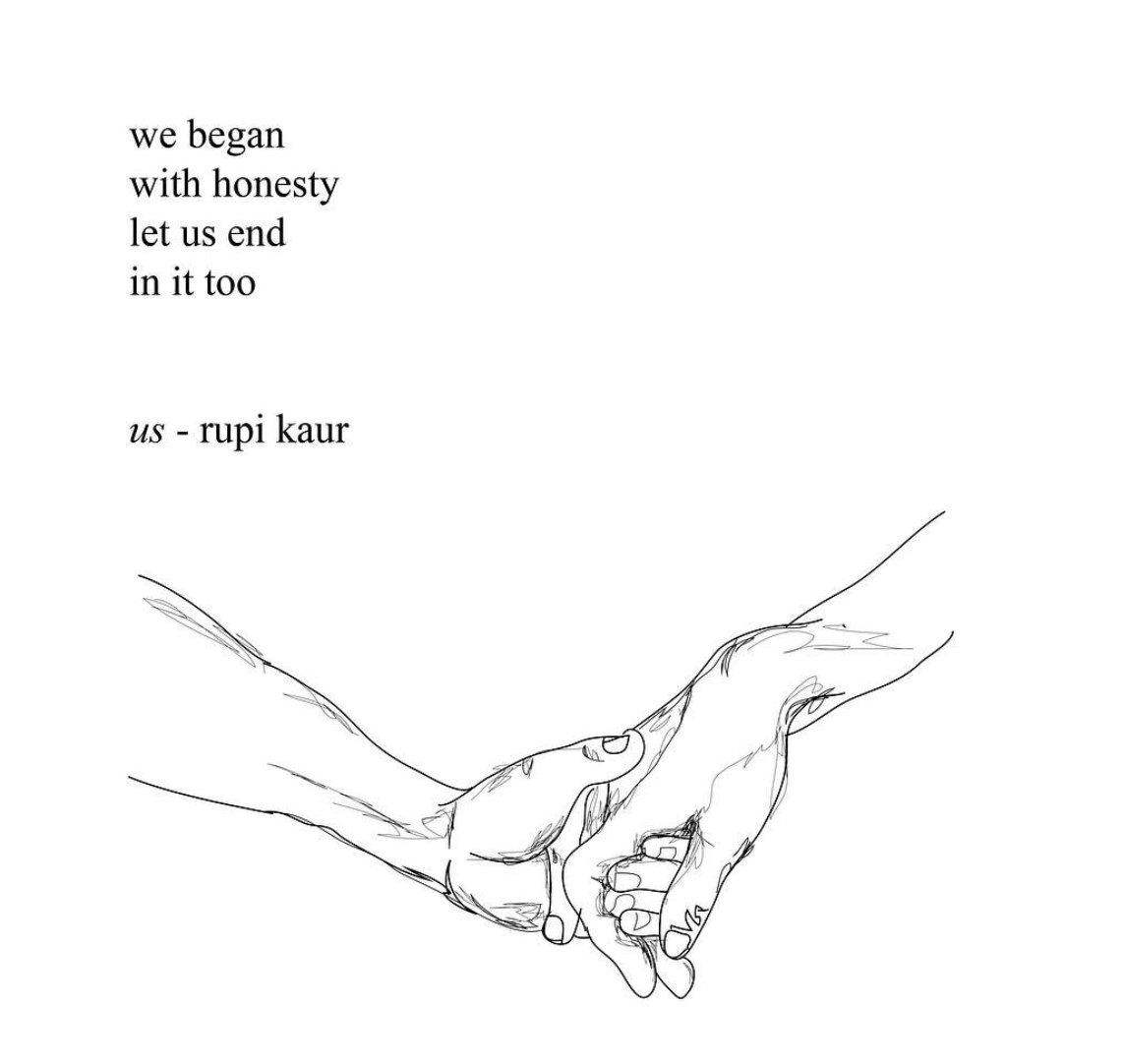